Here I give you an insight into how role-playing can change your own conflicts. In fact, without even touching the actual topic itself. This is about my very own experiences with it. 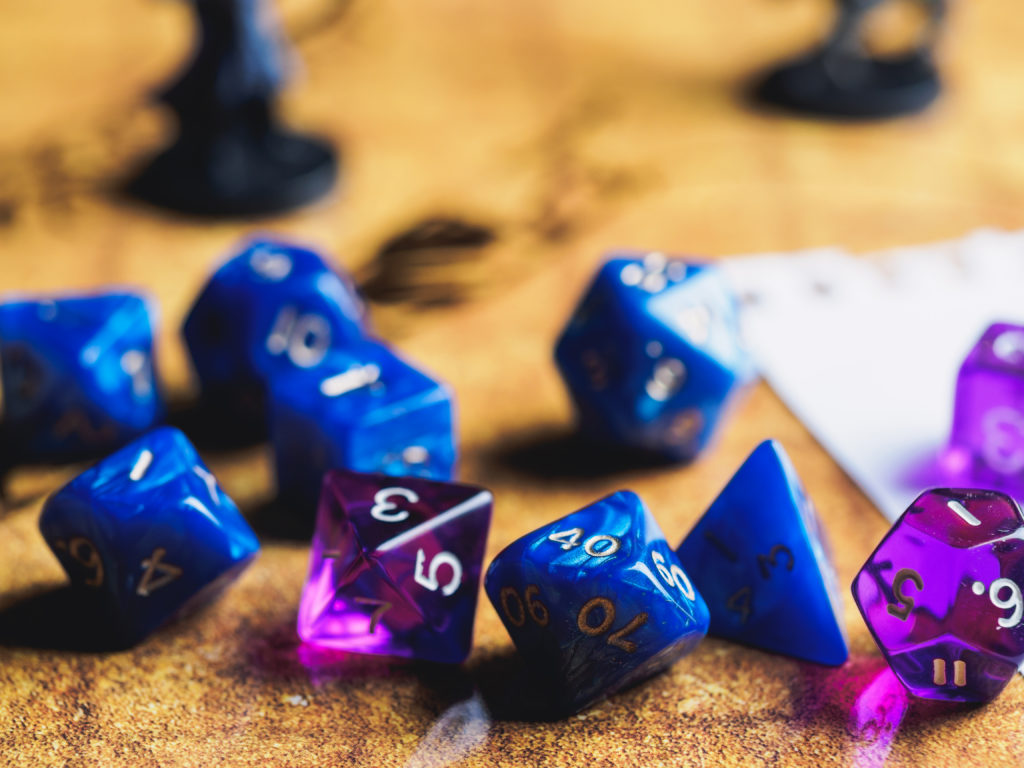 I’ve been a roleplayer for almost 26 years, most of that time as a game master. That is, the person who tells the story to which the players, or their characters, react. I have told a lot of stories and experienced them as a player, as well as played a lot of different characters.

Inhalte Verbergen
1 How it began
2 And how it continues

The beginning was rather unspectacular. Spring 2002: A new story was to begin and everyone was to choose a character for it. Normally, I looked for characters who acted more in the background, helped the others, but were rarely really in the spotlight. That was not possible this time, my desired role was already taken. “Then I’ll play an Amazon,” was the statement that got everything rolling. A fighter in the world of “The Dark Eye“, with very firm values, able to assert herself not only with the weapon. So absolutely not me, not one bit.

This character was pretty much the most difficult one I’ve ever played. Because I was constantly stepping out of my comfort zone. Had to make decisions instead of getting in line. Had to make demands. Some of the decisions weren’t necessarily “good”, but for the character in the situation they were the best she could do. And: it was not bad! Never! Also and especially from such “mistakes” the most intense and partly most beautiful memories of this story were created. Also thanks to the fellow players, who supported even (for the players) obvious wrong decisions and just played along.

And although it was only a character I played there, in a world that has nothing to do with ours, it had an impact on me, the player. I became braver with each step out of my comfort zone that I was allowed to take with the character. The safe framework set by the game master and the fellow players also played a big part in this. We always played with each other and never against each other; the goal was to have fun together.

And how it continues

What does this have to do with you, you may ask? I know from my own experiences how important a safe framework is and how helpful it is when stepping out of one’s own comfort zone does not happen alone. Through these experiences I can create safe spaces and
d know how to hold them. In addition, I have a very accurate sense for moods in my counterpart, for intermediate tones and a creative spark that sometimes asks unusual questions.

To try it out for you, I have developed a mail series where you can try out different roles for yourself. Without any further background knowledge.