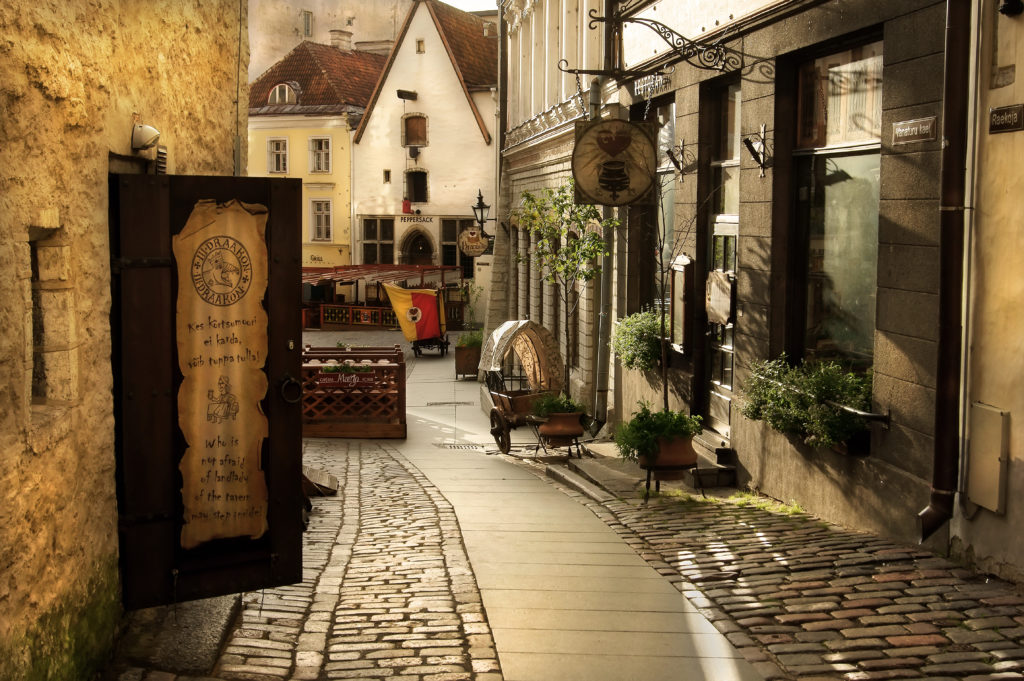 How the project came about

In March 2020 due to Covid, it was already clear that it was going to be hard times, especially for the event industry. The more “offline” the events were, the more difficult. The first Facebook groups by, and for, those affected groups opened. Since I am close to the medieval market scene, I accepted an invitation to one of the groups. Some were very worried about their future, some donations had already been collected, as it was foreseeable that the situation without markets would certainly last for a few months. Many of the performers were financially dependent on the markets.

Many organizers just went online. Artists tried their hand at online exhibitions. Role-playing games shifted to Zoom meetings or other media. Why shouldn’t something, with restrictions, also be possible for medieval markets? At least as a supplement to the traditional, “live” markets. I asked around to friends and fellow sufferers. It turns out, among the craftsmen and artists of the scene, there were quite a few who were very open to this idea. Now the only question that arose was the… 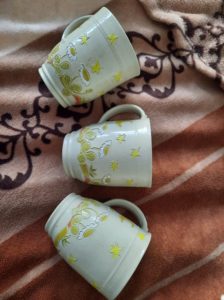 My friend Julia gave me the idea to ask the people of Flea Market-online, who already had software to take markets online. An inquiry email later brought an invitation to a planning meeting with the head of the company and the programmer responsible. It took an hour and a half, and we had a plan for the very first online medieval market.

My task: to find dealers, bands and artists who want to feed the market, and, of course, to advertise. In fact, on this first attempt, I wrote to a lot of people personally and spoke with some on the phone. I collected a few rejections, but also got a lot of promises for this experiment. I still maintain contact with some of the artists who were with us from the very beginning, including Monika from the band Amarok Avari. 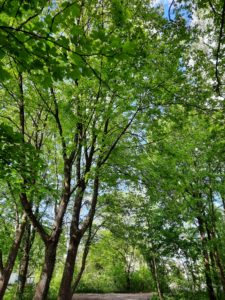 Even though none of us knew exactly how great the interest would really be, and without a budget for advertising, we still managed to get over 500 visitors to the market. Of course, the system still had a few minor technical difficulties and there was feedback on further possible improvements, but the decision was made: we will do it again.

Since then, a medieval market has been held online every month.